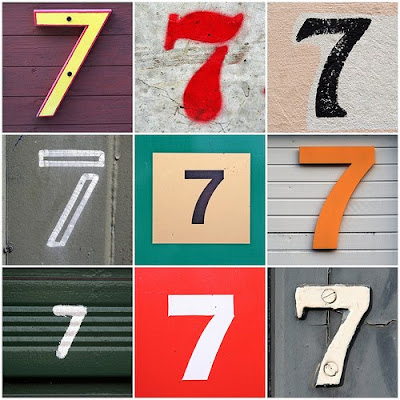 Photo courtesy of Leo Reynolds
"You are 7 years old. School is canceled, and you have the entire day to yourself. What would you do? Where would you go? Who would you see?"

"School is canceled, and you have the entire day to yourself. What would you do? Where would you go? Who would you see?"

In a recent study about creativity these two sentences were given to two different groups of undergraduate university students. After a period of activity, the students were given several tests to assess their creativity. Which group do you think scored higher? It seems that the inclusion of the words "You are 7 years old" made all the difference. Why is this?

Jonah Lehrer argues that it's got something to do with the way our brain develops as we get older. Scientists have been able to show that we get increasingly less adept at divergent (or lateral) thinking.

We trade away the ingenuity of our youth for executive function. As the brain develops, the prefrontal cortex expands in density and volume. As a result, we're able to exhibit impulse control and focused attention. The unfortunate side-effect of this cortical growth is an increased ability to repress errant thoughts. While many of these thoughts deserve to be suppressed, it turns out that we also censor the imagination. We're so scared of saying the wrong thing that we end up saying nothing at all.

Encouraging older students to imagine that they are young again, to literally think like 7 year olds, is a recipe for success when we want to develop creative learning. I wonder if it has the same effect on teachers?
Posted by Jon at 4:16 pm